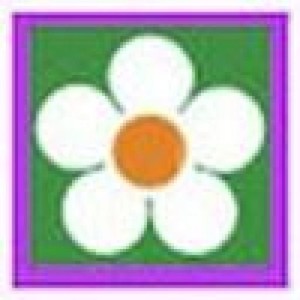 Guest-blogger Hazel de Mesa is part owner/manager of NaturalHealthSupply.com and maintains a homemaking blog at ModernWife.com